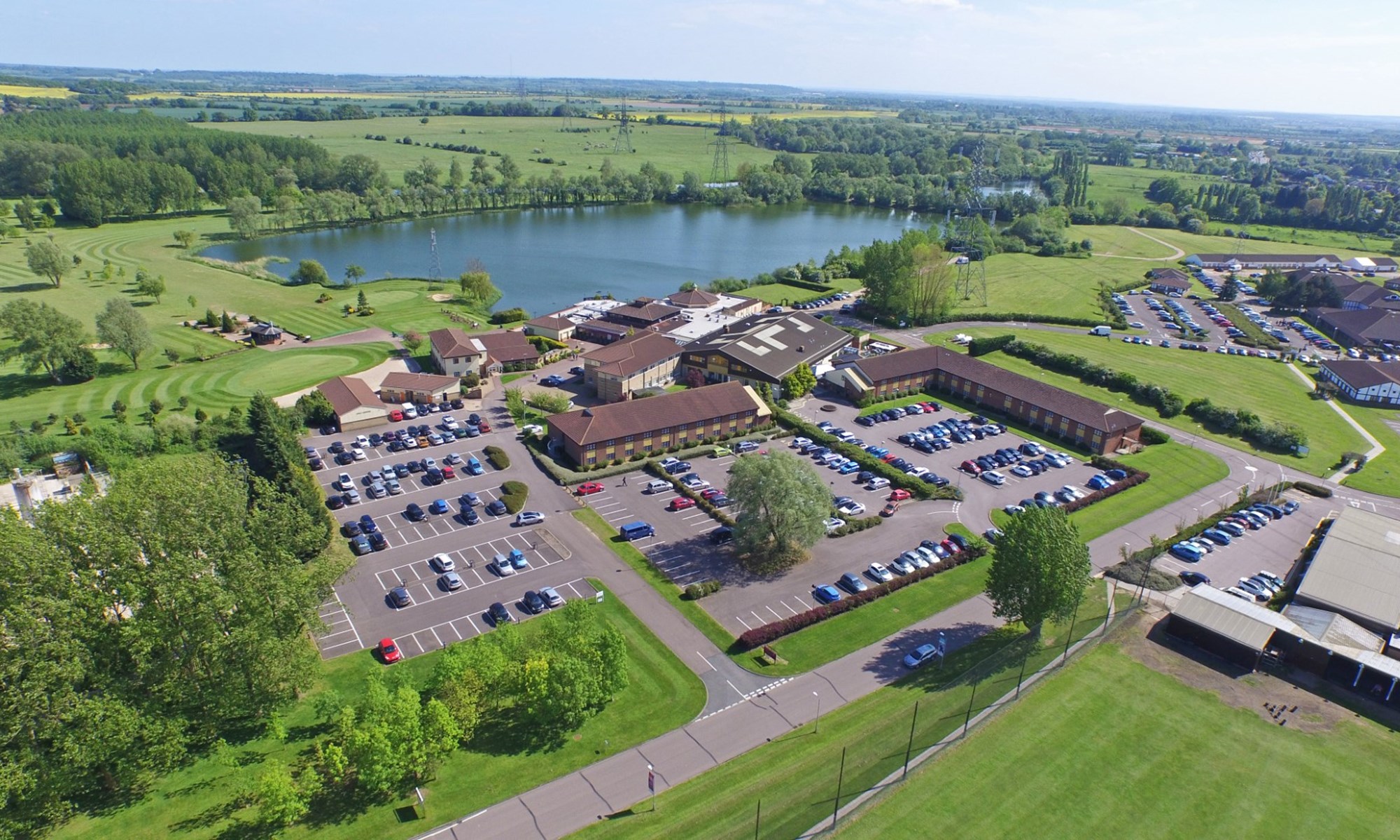 For the fourth consecutive year Wyboston Lakes has reached the Sunday Times ‘Best Companies to work for’ List and this year achieved 28th position.

The 380 acre resort is home to two conference venues, a 4 star hotel, spa, and golf course and employ nearly 300 people in a variety of roles both customer facing and office based.

Founded in 1983 by Peter Hutchinson, the family owned business invests in not only the facilities and the rooms but also the people something which Chelsey Hutchinson, People and Culture Director feels very strongly about.

“Last year we invested in upgrading facilities and bedrooms and this year we are looking to invest further funds to carry on the improvement of our facilities. But it’s not just the facilities that are important, it’s also the guest experience, and this comes from the genuine hospitality and customer service we delight our guests with. It is vitally important to us to help our employees grow and develop their skills so that we can offer the best service possible. Our development programme has been a great success and has seen many people flourish and meet their career goals.”

In addition to development opportunities, employee feedback is rated as part of the Best Companies process and a star rating issued with one star acknowledged as ‘very good’, two stars as ‘outstanding’ and three stars as ‘extraordinary’.

Wyboston Lakes has been awarded the three-star accreditation status meaning that the venue is considered an ‘extraordinary’ employer in terms of the way it engages with its staff.

The survey also revealed that 72% of employees do not feel under too much pressure to perform well, with 76% being satisfied that their work doesn’t interfere with home life, a great testament to the family environment the Hutchinson family have instilled in their culture and values.

Outside of the Best Companies competition the business is also keen to listen to the views of its employees. The Senior Management Team has implemented an anonymous suggestions scheme which has helped to develop different ways of working and led to an improvement in the way waste is recycled and an RSPB bird garden. Informal catch ups, called The Big Conversation are also held on a regular basis inviting people to share their opinions.

Mark Jones, Managing Director of Wyboston Lakes said “It is vitally important for us to know that we have a happy and engaged team as our employees are the most valuable asset we have. As a company we are absolutely thrilled to be recognised as part of the Times Top 100 Best Companies to work for especially achieving the 28th place ranking.”

2017 will be the 17th year that the Best Companies competition has been running.  In 2006 Best Companies produced an Accreditation standard to acknowledge excellence in the workplace. This accreditation is regarded as among the UK’s most reliable and thorough processes for assessing the merits of organisations from all sectors in terms of the way they encourage, motivate and engage with their employees.

With a fantastic remuneration packages including perks such as staff discounts and performance bonuses along with the promise of growth for both the business and its employees personally Wyboston Lakes offers a fantastic place to work for all of their employees.