Time for Tee (Off) at Wyboston Lakes Resort

Welcome to Wyboston Lakes Resort Golf, our Bedfdordshire Golf Course is set in 380 acres of beautiful scenery, providing spectacular views and a tricky, but enjoyable course to navigate. Our Bedfordshire Golf Course is now open following Government directive. Throughout the pandemic we have been committed to ensuring that when your on-site you are as safe as possible. Click the link below to see the guidelines we've set out. Following the recent government announcement and following the guidance set out in the Government Pathway, The Waterfront Hotel will re-open on 17th May followed by Y Spa on 20th May. Golf for both members and non-members will re-open on 29th March. Currently the driving range will remain closed until 12th April, when the Pro-shop will also re-open.

Enjoy a round of golf

"Golf is an awkward set of bodily contortions designed to produce a graceful result." ‘’Tommy Armour’’

Whether you're an avid golfer, or just starting out, we know that our Bedfordshire Golf course will be a test for you. Featuring a multitude of twists, turns and water hazards, all set in a beautiful rural countryside. Your time on the course will be both testing and enjoyable. We are delighted to say that the golf course is opening 29th March, but we are restricted to groups of a maximum of two households. As always we want to ensure that you can enjoy your round of golf, and feel safe from arrival to departure. There are a few things that will be different and some areas that we need your help to ensure safe play for everyone. Please read our safe golf guidelines in the downloadable file prior to arriving so you know all of the measures we’re taking.

For golf societies, please click here for all the information you need. 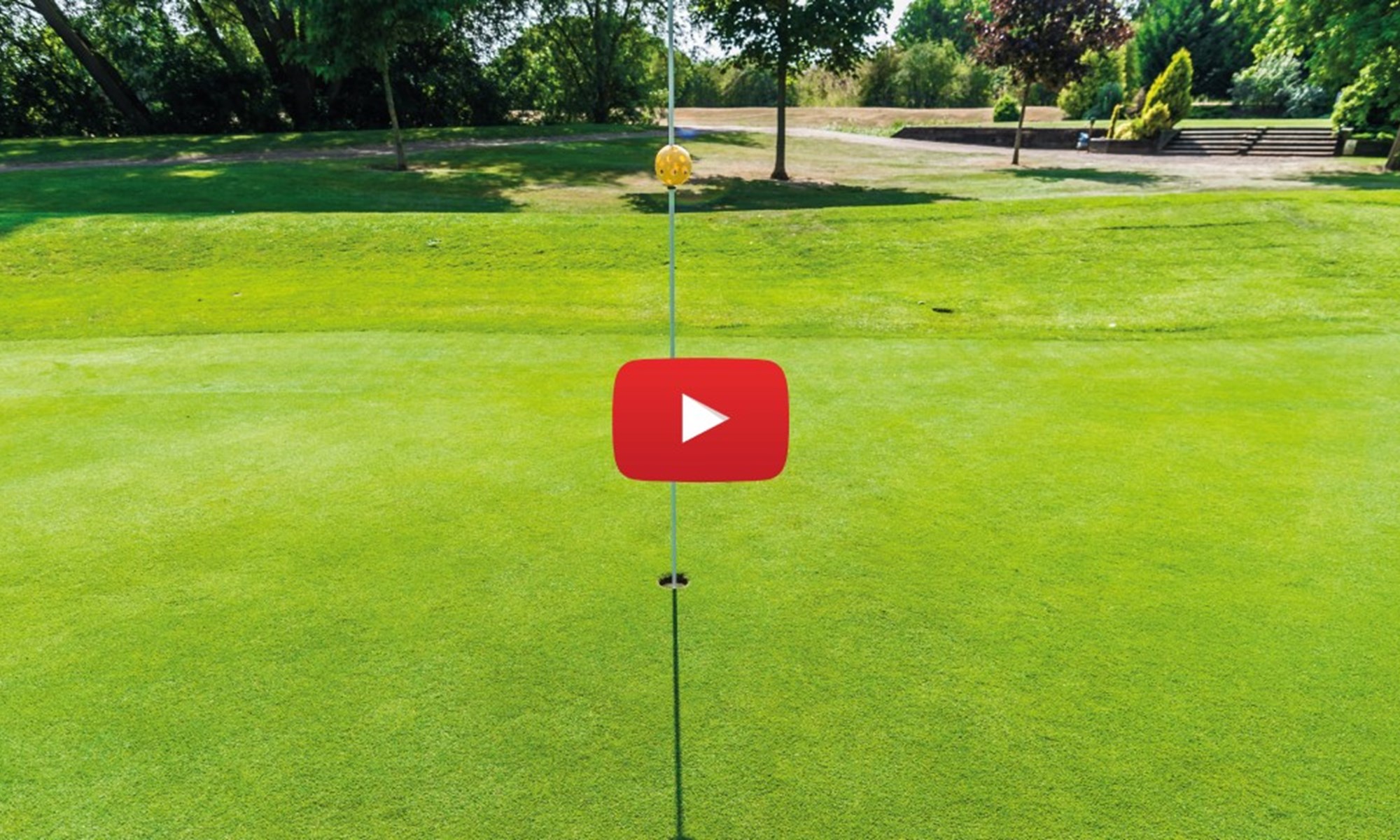 A View From Above...

With a total yardage of 5985, the course is simply stunning. Featuring some fantastic golfing holes, our Bedfordshire golf course is beautifully set in and amongst some stunning scenery. A par of 70, designed by Neil Oakland in 1975, you’ll be able to hone your skills whilst enjoying time with friends, family, or colleagues. 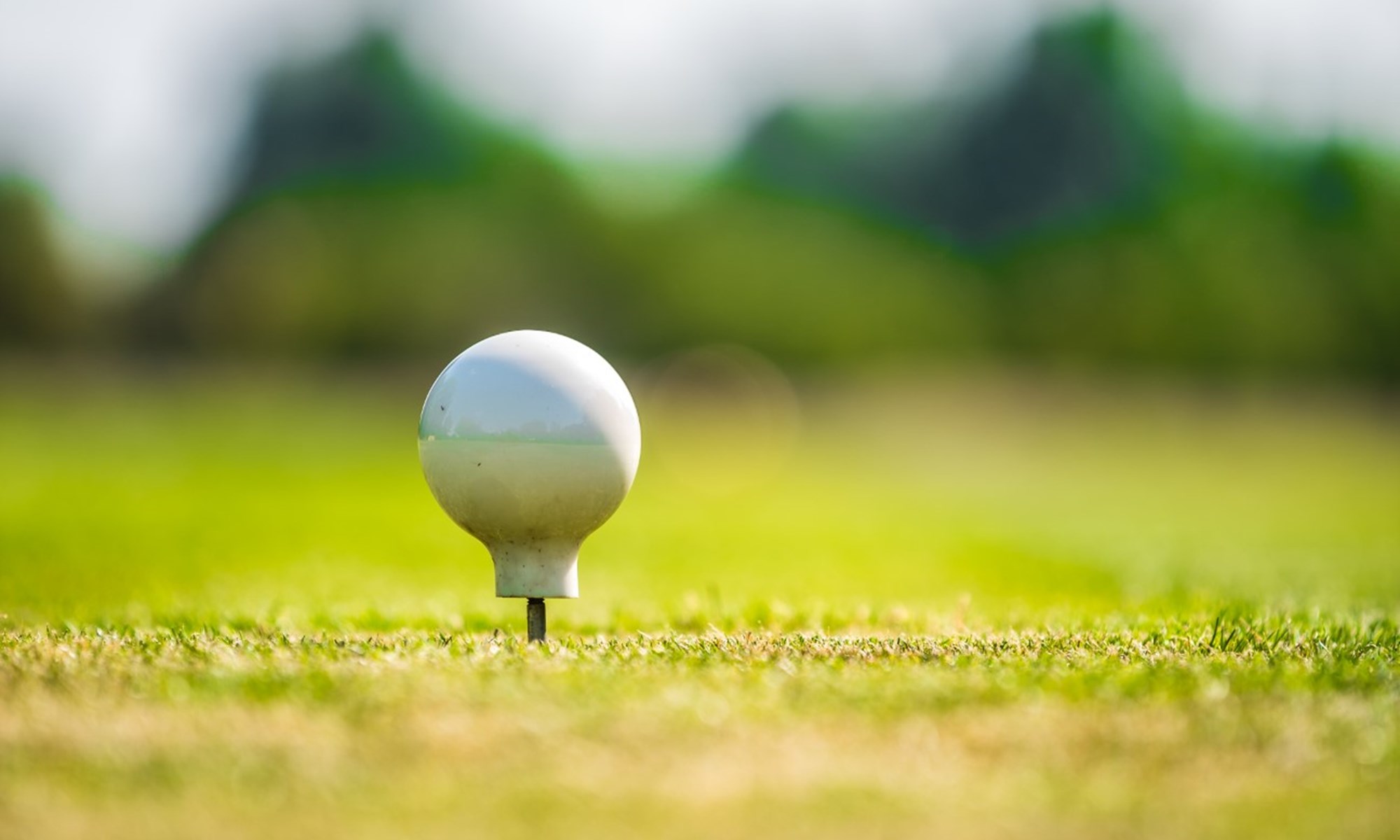 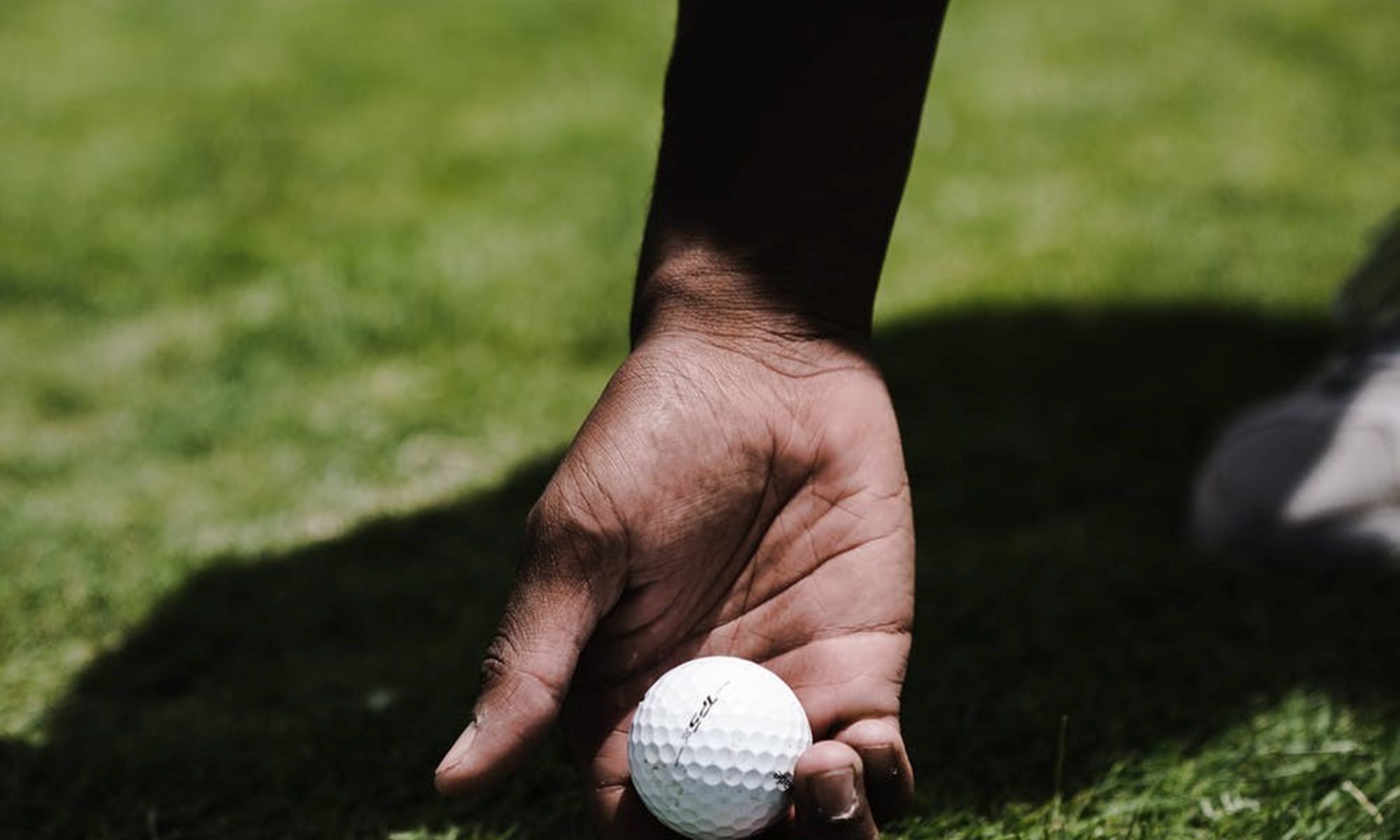 Play All Year Round...

‘’The More I practise, the luckier I get’’ (Gary Player).

Make the most of our Bedfordshire Golf Course by becoming a season ticket holder. With a variety of options available including both 5 and 7 day season tickets you’ll be able to play as much as you’d like… 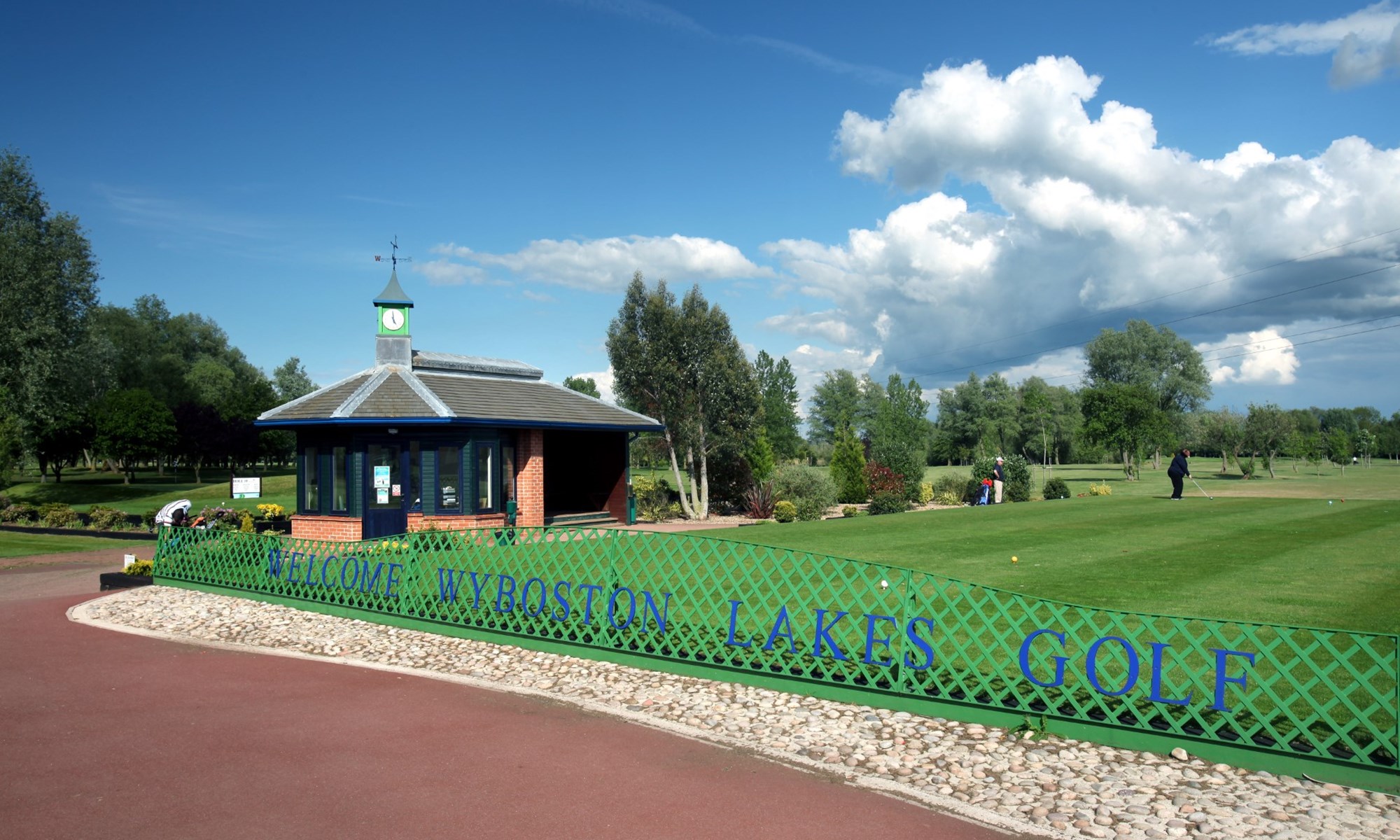 Booking a society day is much more than finding a suitable course. We know that you need the full package and a stress-free day. Although we can’t promise that you’ll play well, what we can promise is that our team are dedicated to ensuring your day goes just as planned.

For years corporate golf has been a fantastic way to build relationships, enjoy time away from the office environment, and clinch that deal. We put nothing to chance when it comes to organising your corporate golf day. From private dining facilities to accommodation we’ve got it covered. 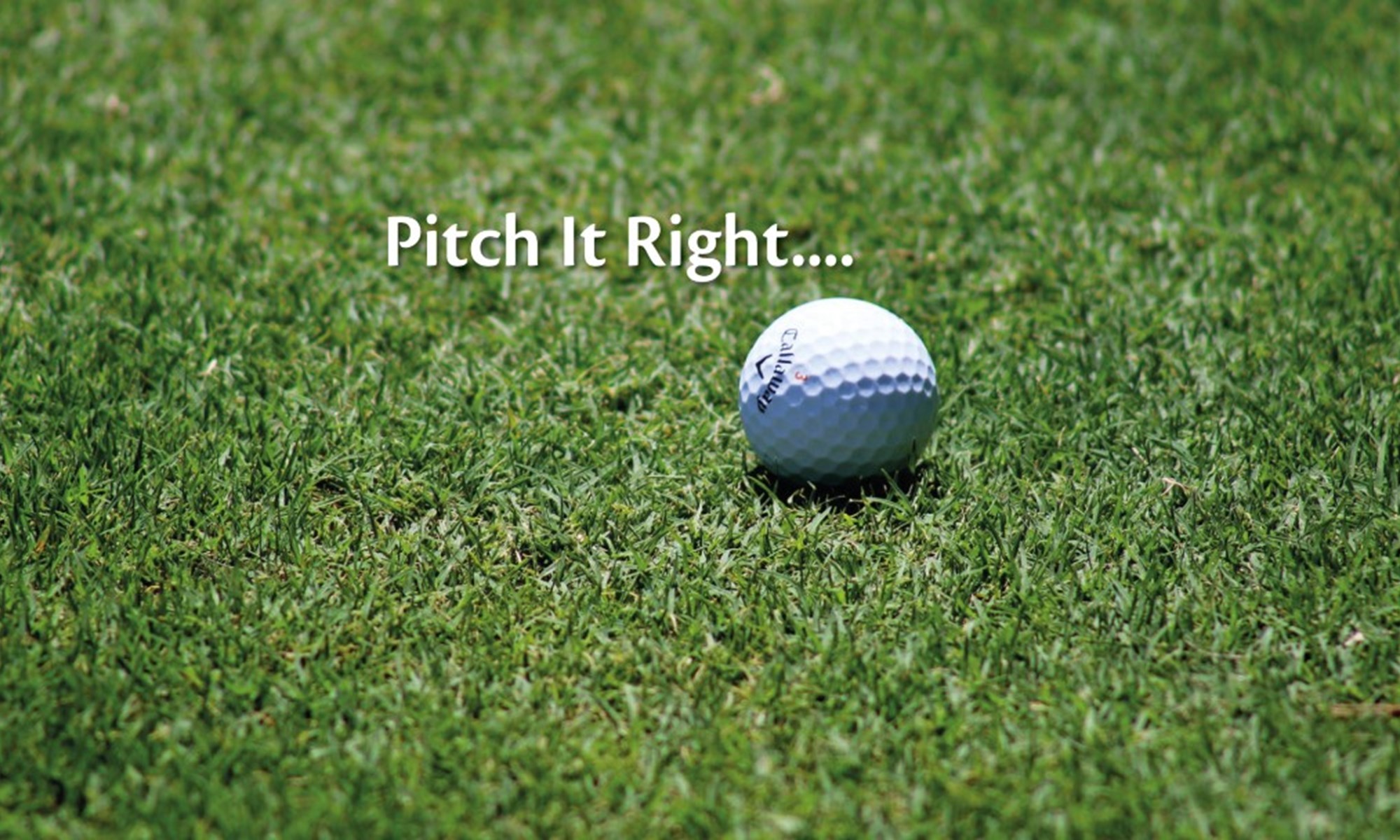 Whether you want to enjoy a drink with friends after your round, or  need a scrumptious dinner to refuel, The Waterfront Brasserie & Bar is perfect. With views overlooking the East Lake you can watch fellow golfers make their way up the 18th while relaxing... 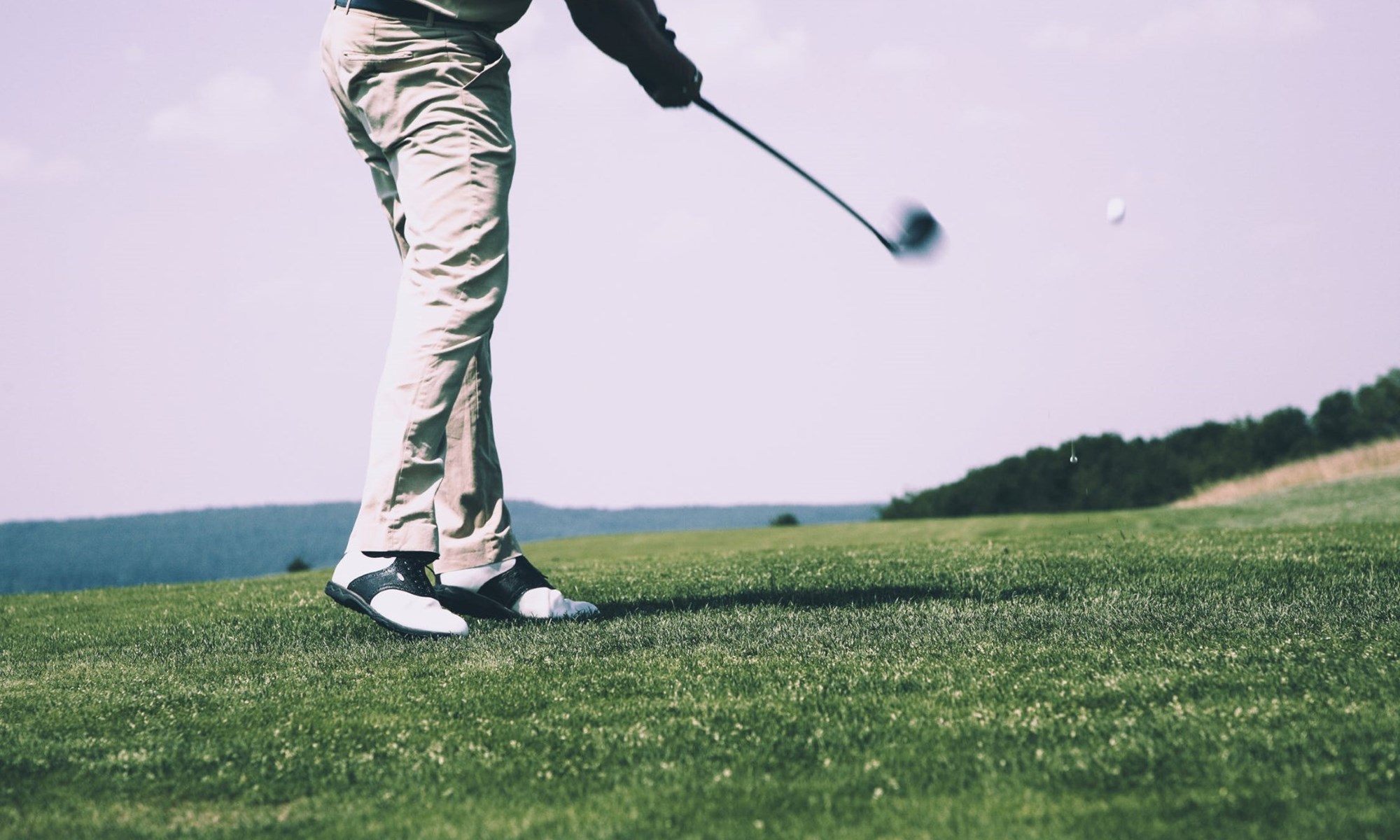